Before you get involved in doing something or investing in something vital for your home, isn’t it common sense to understand how this future involvement works?

Solar panels are the alternative way of generating and utilising electrical energy for homes. The concept of solar energy is now gaining popularity, as it is becoming a primary source rather than an alternative source of power. Before we delve deeper into this system, let’s understand better what solar energy is. For without solar energy, solar panels would not work.

Solar energy is a renewable and clean source of power. It is an energy coming from the sun. As we all know in our science subjects, the sun generates power, and our Earth gets its source of power from the sun. The extreme and hot pressure from the sun enables us to convert that energy into electricity. While the sun never goes out of solar power, such energy is sustainable. To generate electricity from the sun, engineers have come up with a system, the solar power system, by using mirrors and tracking systems to direct it to sunlight.

Different countries believe that putting up of solar panels is expensive compared to what we usually get as electricity, its increasing popularity worldwide is one factor in making it affordable, as technical advancements are beginning to be practically available. Thus, even homeowners can benefit from this progress. And while the energy market is looking into this technique as a viable solution for domestic use, it is now an option for homeowners to convert their existing electrical system source to solar panels. In short, we harness the power of the sun by employing technology to produce a sustainable energy source that we can convert into electricity, and in a cheaper way.

Solar panels work similarly as spacecraft, rooftops, and even small calculators on your palm. These devices are made of photovoltaic cells, made from semiconductor materials (are you familiar with computer chips?). These cells, called silicon cells, embedded on each layer or panel, when reached by sunlight, are awakened through electrons in the atoms. When these electrons are activated, they spread throughout the cells, hence, generating electricity. The silicon cell has non-conductive properties that absorb sunlight and convert it into electricity. As simple as it may sound, this solar technology is a feasible solution for domestic consumption.

The issue arises that if solar energy is sustainable, what about during times when there is no sunlight? Do solar panels depend entirely on the sun? How about on rainy days and nights?

The ingenuity of engineers and electricians has enabled them to use different techniques in order to take advantage of the sun as an energy heat source. However, the technology they use is far more advanced in a large-scale setting, such as those used by solar–thermal power plants to distribute electricity to a larger population.

The solar panels installed on your roof can only be functional when they execute solar technology appropriately. Also, these panels are built with a solar inverter to be able to shift from a direct current (DC) to alternating current (AC): our home appliances utilise AC current.

When the sun cowers from cloudy weather and dark skies, it could be unimaginable how the solar panel technology can continue to supply electricity. The answer is simple. A storage device, such as a battery, is needed to keep the energy going even during the day when solar energy is weak.

For billions of years, the sun has been serving the Earth with all the energy it needs from the sun. From an hour that the sun generates solar energy, such provision is more than enough for our Earth to bear, satisfying global power for an entire year.

One thing people worry about solar panels is for them it is an expensive endeavor. Also, because not everybody seems to find favor on solar energy technology, people need to understand the beauty of solar energy. Solar energy is inexhaustible; it is also safe from pollution, making it Earth friendly.

Ask our electricians in Portsmouth

When you decide to engage in solar panels for your home or business, our team is capable and equipped to handle a solar panel installation project and other range of projects. As our customer, you have the right to question quality and value for your money, and we are humbled to let you know that we do what’s best for you. All our works are guaranteed, and we leave our work with no mess.

If you need further information on solar panels, we will be happy to discuss to you the mechanics.

What Are the Different Types of Electricians?

5 Signs You Need an Electrical Inspection

﻿The Top Challenges Residents in Portsmouth Face with Their Electrics 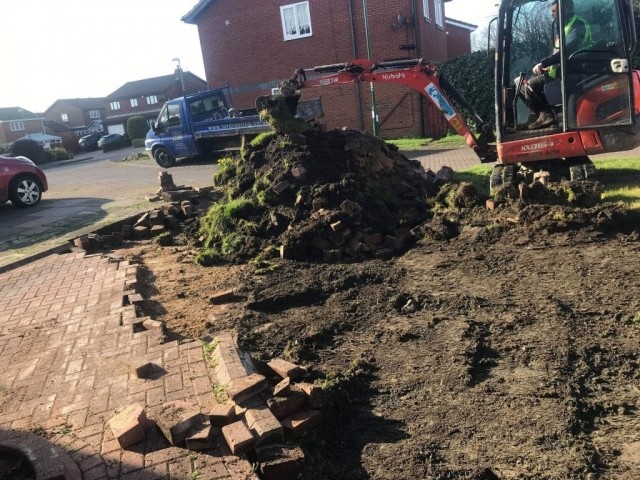 Newcastle Driveway and Patio Pro is one of the advocates of green objectives by promoting the use of eco-friendly materials in building ... more 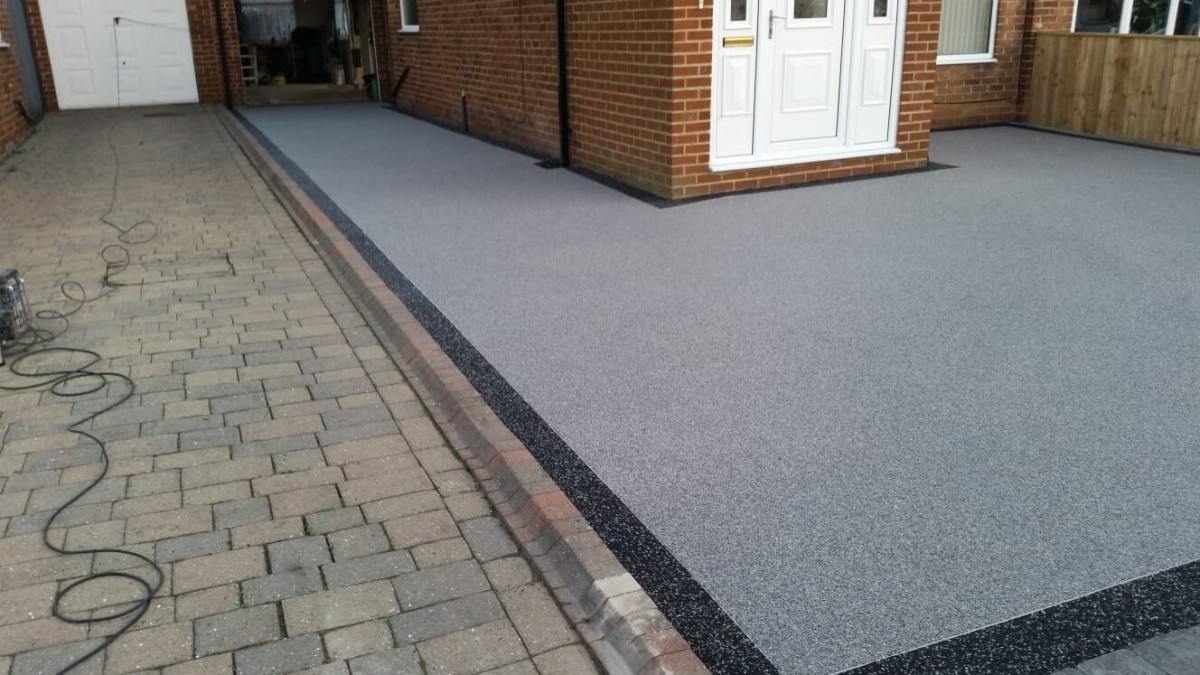 An interesting report on how small businesses in the home improvement industry are using social media in order to further their customer ... more

Choosing the right driveway contractor is one of the toughest decisions to make, especially during pandemic where trust is always ... more

7 Questions to Ask When Hiring a Driveway Builder

Important questions to ask your driveway provider to see if it belongs to legitimate businesses in the UK. more